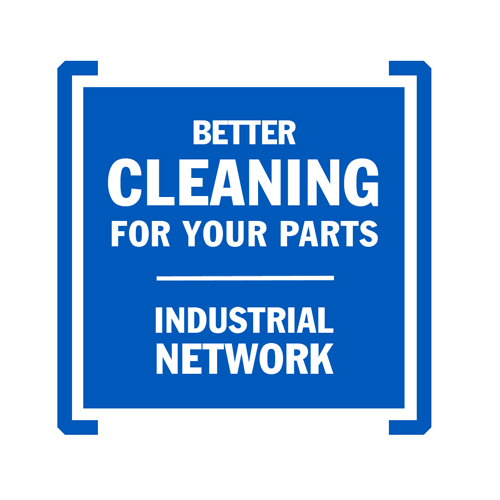 World Bank Assessment: Overall, global growth is expected to rise in 2015 to 3.0 percent, and to be sustained at 3.2-3.3 percent in 2016-17. This should be supported by continued recovery in the United States, a gradual acceleration of activity in the Euro Area, and receding headwinds to growth among slower growing developing regions.   The slowdown in China could turn into a disorderly unwinding of financial vulnerabilities with considerable implications for the global economy.